Lenstec are delighted to be recognised as a fair, just and encouraging employer by Chwarae Teg after 30 staff at Lenstec were interviewed on equality in the work place.

Lenstec has achieved Chwarae Teg’s Evolve Employer status by demonstrating exemplar standards in their commitment and implementation of equitable and flexible working practices, and have fostered an environment resulting in the positive impact on employees and the business as a whole.

Chwarae Teg has been working to help women in Wales to achieve and prosper.

As a charity, since 1992 they have been working to help ensure that women in Wales can enter the workplace, develop their skills and build rewarding careers.

Working with influencers, educators and decision makers to build a society that values, supports and benefits women and men equally. 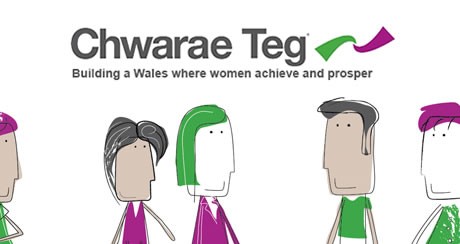 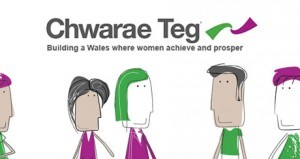